A downloadable animated drawing for Windows

When the awesome Quill artist Goro Fujita started to push his animated scenes to the next level by offline-rendering them in Redshift/Octane, I knew that I wanted to attempt the same photoreal look and feel in Unity's new High-Definition Render Pipeline. Fortunately he was so nice to share the base Alembic file, so I gave it a shot!

While I'm still not 100% happy with the result, I think I got far enough to share this for others to try.

This is my result, trying to match the original render: 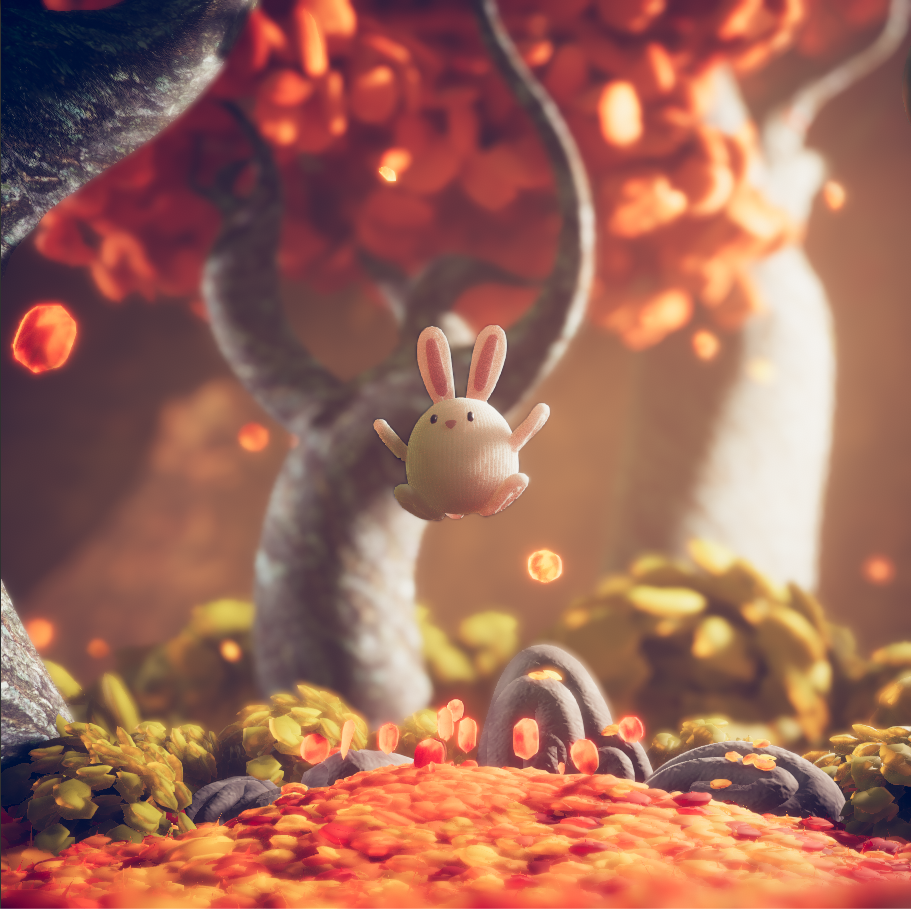 Realtime scene in Unity, rendering at at least 60 frames per second 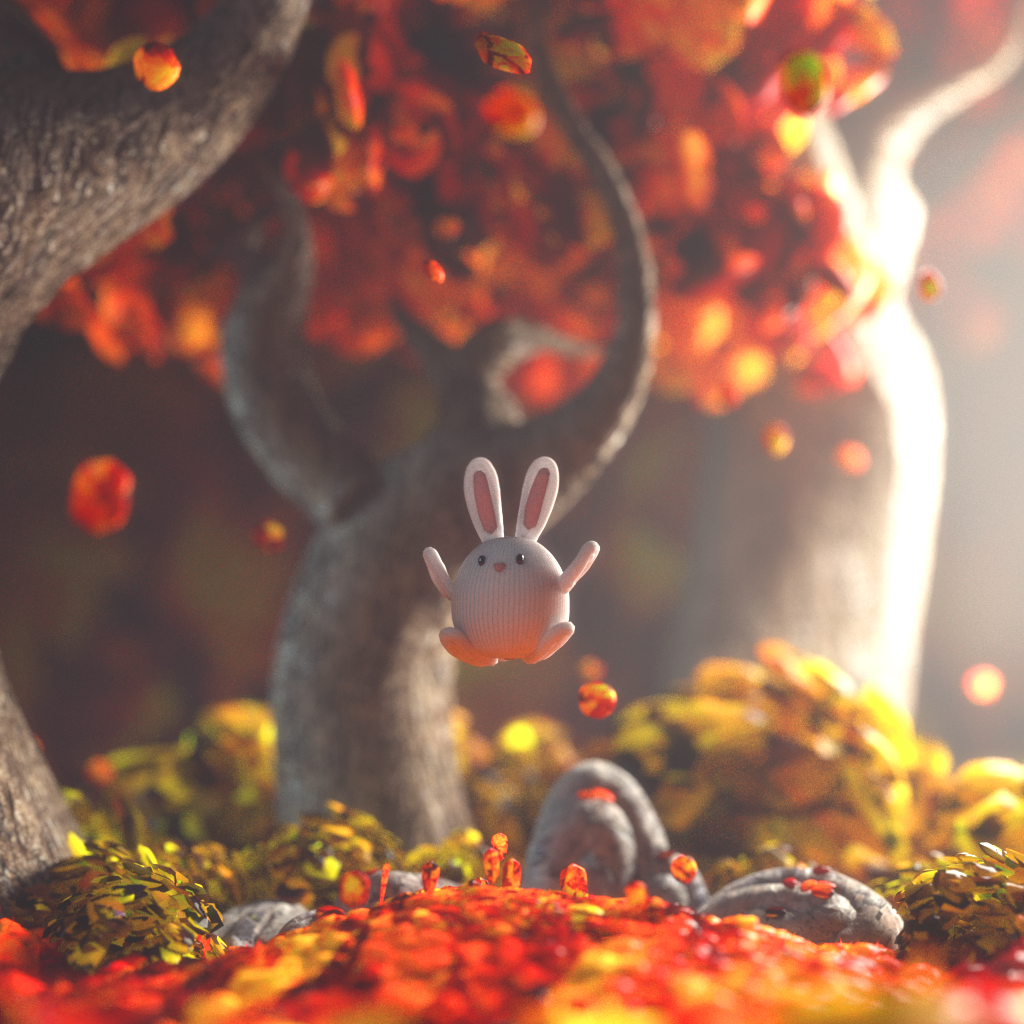 The realtime scene allows to do a couple of cool things you can't do in an offline render:

You can fly around in it. 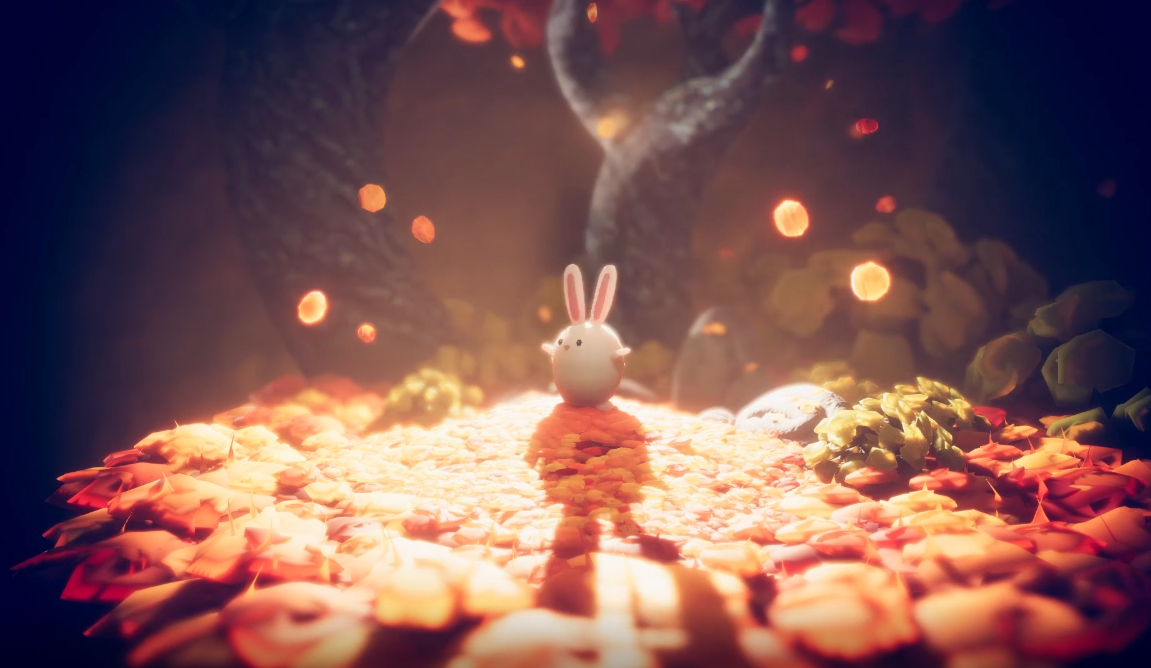 You can interactively change the lights.

What you see is what you get.

(what you see in the Scene View)

When you start the .exe, it will cache the Alembic file. This takes a moment and will eat your RAM (about 6 GB). I didn't add any checks whether you have sufficient RAM before loading - you have been warned. 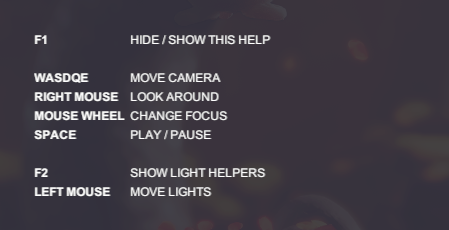 The workflow was the following:

The Alembic file was too big to play it, so I needed to cache individual frames - taking up a lot of RAM (~6GB for those 60 frames with ~9 Million vertices each) - this is all very very unoptimized, I was pretty surprised it worked at all.

Unfortunately, the HDRP as of today is not in a state yet where all of these features work in VR (Notably, volumetric lighting). Once it is, I'm definitely gonna make a build for VR to finish the crazy cycle tech allows nowadays - created in VR (in Quill), rendered in the slow old-fashioned way, rendered in realtime, back to VR.

Just run the executable. But be warned - it will use at least 6GB of RAM for caching the alembic file. You'll need a pretty powerful PC, ideally VR-ready.

A very good game.The scene is fantastic.Will players be possible to interact with the rabbit in the future? 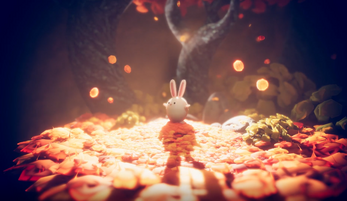 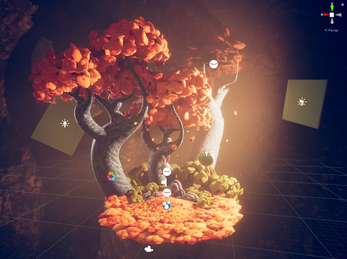 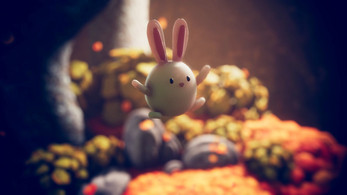 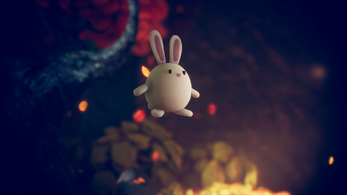